We were all (mostly all) up bright and early this morning and unanimously voted to run up to Copper for some doughnuts.  After a day of snow flurries, the mountains were breathtaking.  After eating doughnuts the size of our heads, we hopped in the car and headed out for a quick drive to see the Rockies in all their splendor.  Our first stop was Mayflower Gulch.  Let me just say that my picture does not do it any justice.  The only word I can think of was majestic. 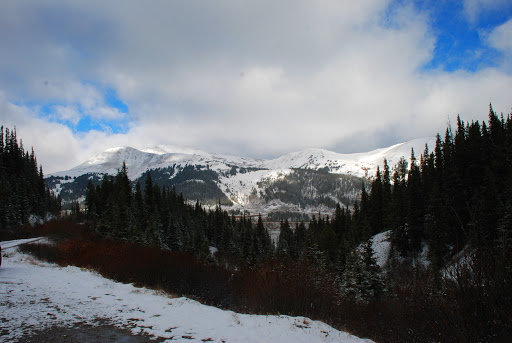 We left the gulch and headed toward Leadville.  While driving along, we came upon Camp Hale.  Super duper cool.  Sorry, super duper epic. Evidently, I have become so old that I am using terms that I shouldn’t.  Epic is the new cool.  Gosh, it isn’t like I said swell.  Anyhoo, Camp Hale is where the 10th Mountain Division trained and prepared for WWII and the difficult terrain of Italy.  There isn’t a base there any longer but some remains of building and road signs.  We were super jazzed about finding this spot because the kids and I became interested in the 10 Mt. Division after a field trip to the Ski and Snowboard Museum in Vail last July. 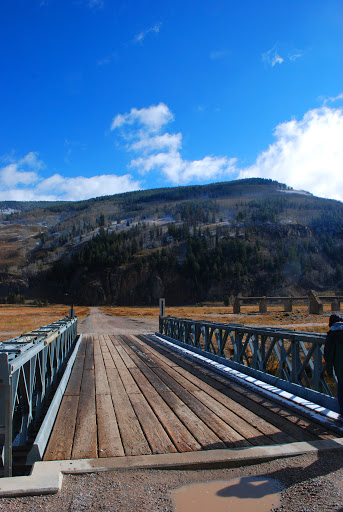 After leaving Camp Hale, we started the drive back toward home and found ourselves in a little town outside of Vail called Minturn. Tiny, cute locals town with a river and a view to kill.  Of course, the kids spotted a park and we pulled in to play.  Next to the park were some old railroad tracks.  I had a ton of fun snapping pics of the kids and they had fun messing around on the tracks.
Enjoy the pictures 🙂  I got a bit carried away.  What can I say the light was good and the subjects willing. 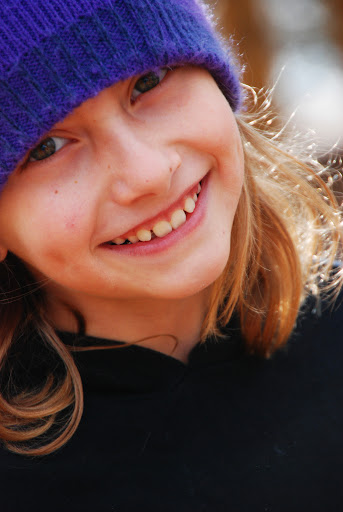 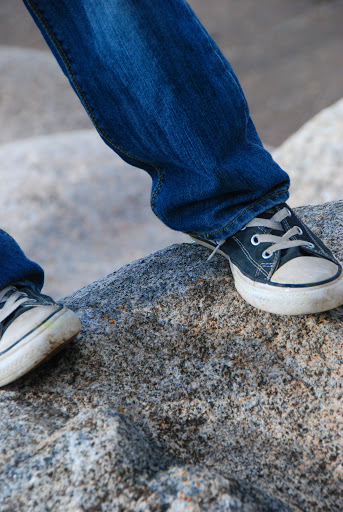 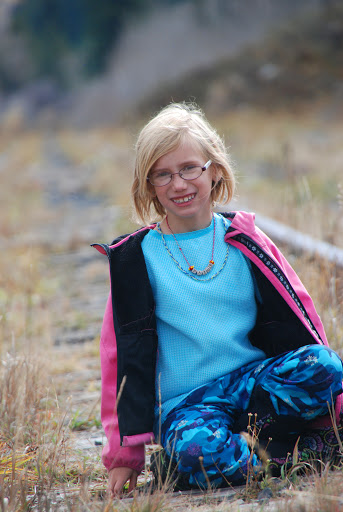 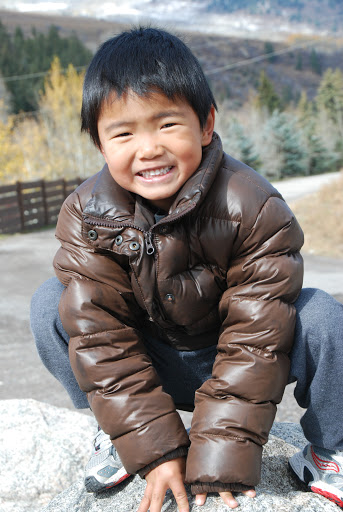 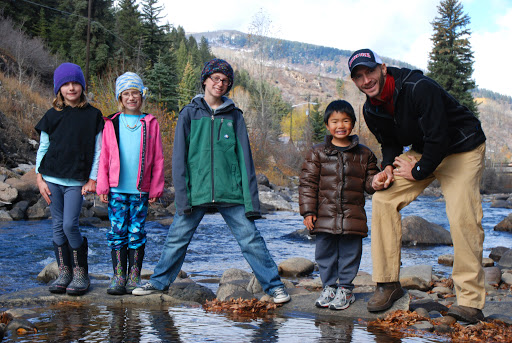 Hey. What can I say.  They are cute kids 🙂
Hope you stayed awake for all the pics.
After our drive and doughnuts we made it to Sam’s last soccer game of the season and now we are making out way through the kitchen with boxes and packing tape.
I hope you all had a fabulous Sunday.
We sure did.
Jennifer