Well, here we are again.  2017 was a busy year for us.  The kids continue to keep me on my toes.  Enjoy the year in review.  Alice has made me promise that I would blog a bit more this year.  Compared to last year, I can’t do any worse 🙂 Now, our annual picture walk thru time… 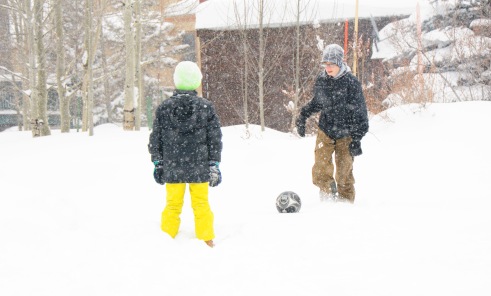 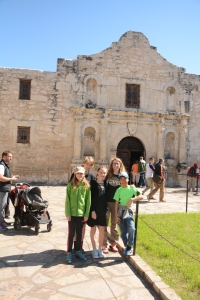 Fun trip to San Antonio, Texas over Winter Break.  The Alamo was our favorite destination.  That and all you can eat sushi with Grandma and Grandpa. 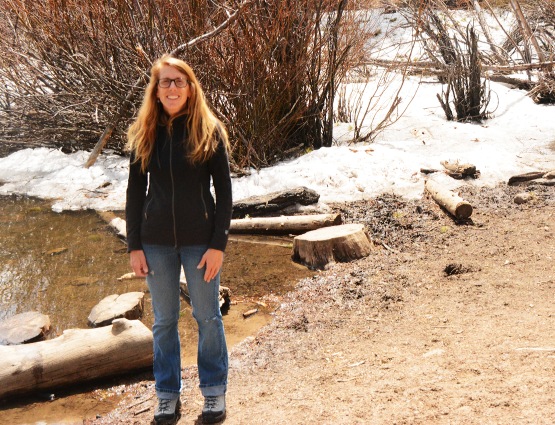 The snow melted and we started hiking.  The girls starred in The Lion King Jr. at the Riverwalk Center. 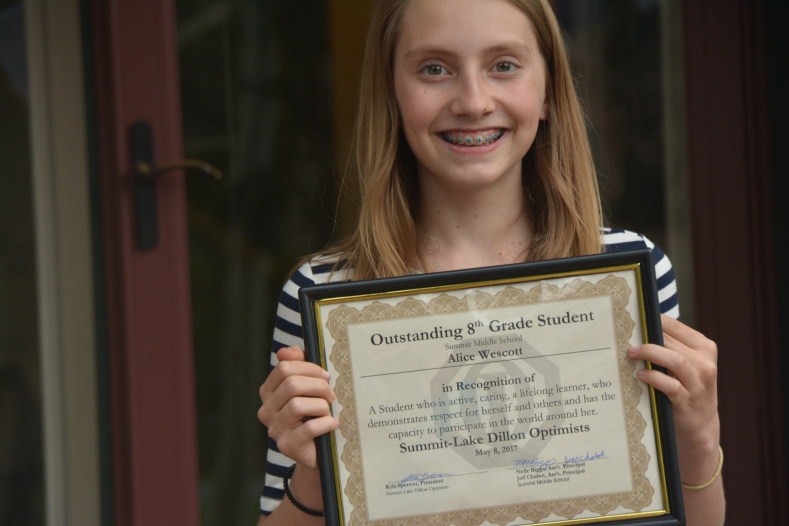 Alice graduated from 8th grade and was named Outstanding 8th Grade Student.  We did some more hiking and fishing.  We celebrated our nephew, Zachary’s, graduation from high school. Scott turned 42! 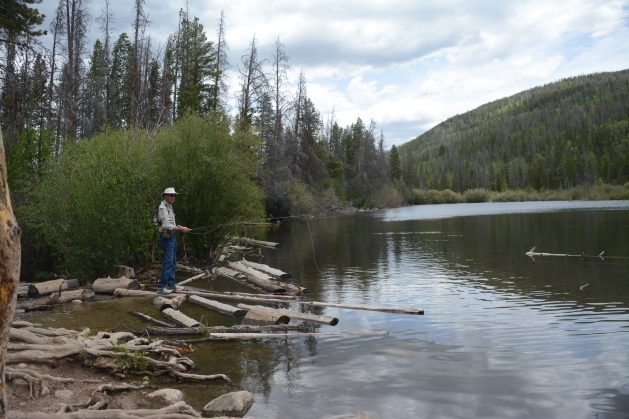 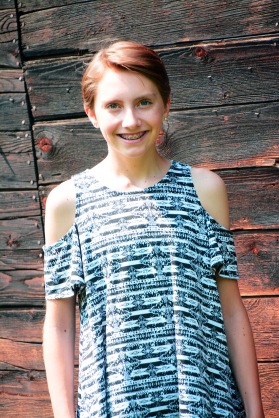 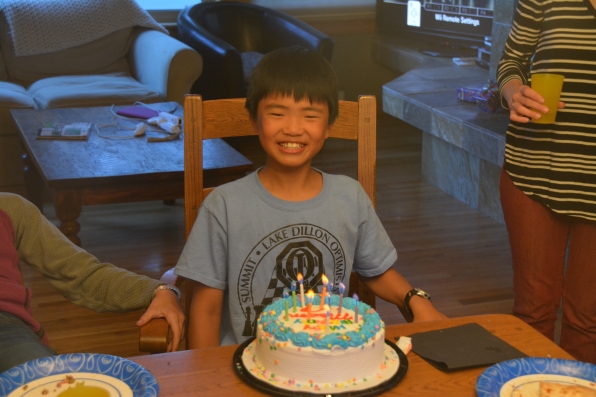 Alice and Mason both had birthdays in June.  Mountain bike racing started up and we went fishing at Rainbow Lake with Grandma and Grandpa.

July was jam-packed with fun events.  We decorated our annual 4th of July parade float and our theme was The Biking Vikings.  Mountain biking continued and we had two podiums this month.  At the end of the month, we drove to Gatlinburg, TN for an amazing week celebrating Grandma and Papa Wescott’s anniversary.  The kids got to play with all their cousins and had an awesome time.

The kids and mom all went back to school.

In September, we lived with a lot of smoke and haze due to multiple fires burning around us.  The three big kids started running cross-country.  Sam and Alice both started the season running varsity.

Sam and Alice attended SHS Homecoming and Grandma and Papa came for a visit.  We celebrated Sam’s  and Papa’s birthdays.  We also spent Halloween downtown Frisco.

Thanksgiving was spent at Jeff and Stacie’s house in Monument.  It was such a nice evening and we stuffed ourselves silly! 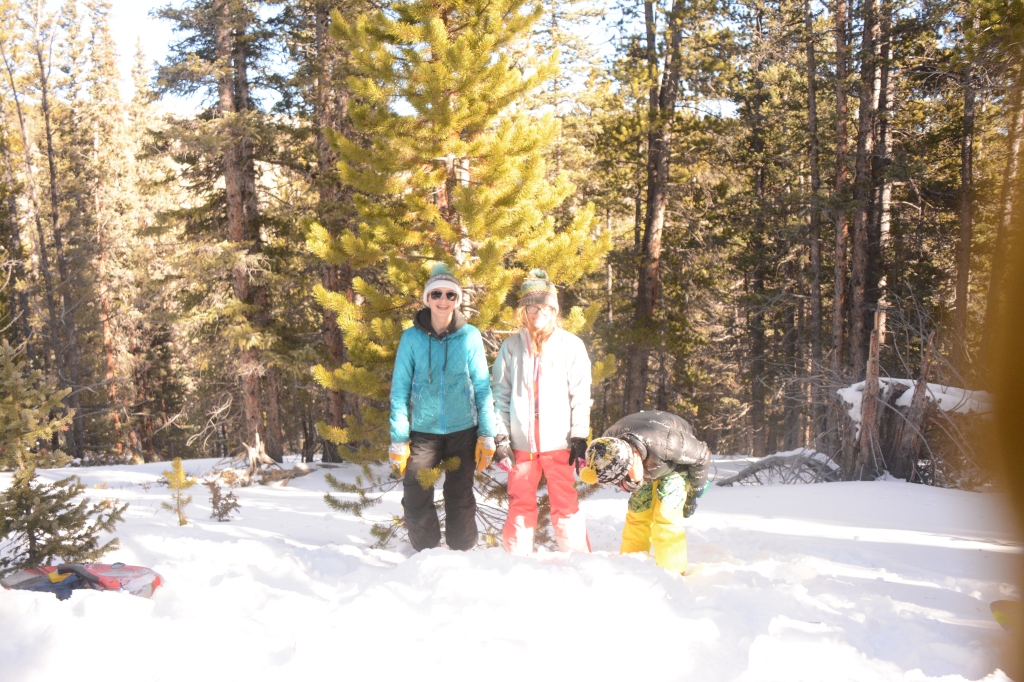 December is always a crazy fun month.  We hiked miles into the National Forest and found our perfect Christmas tree.  I celebrated my 43rd birthday.  My family trekked through blowing snow to celebrated an early Christmas in Frisco and we are ever so grateful.  It was a wonderful day!  We spent Christmas at home and it was a nice quiet day, just the six of us.  Scott and I got out for a long nordic ski and the kids stayed in their jammies 🙂