At this time last year as we were sitting out in the cold watching Sam play soccer, I swore to myself and anyone around who might hear me, that I would never sit through another soccer game again. I lied.  Just between you and me, I have started to hate soccer a little bit.  It is usually cold, boring and my kids always say that they want to play but they never actually play during the game.  So, this season I was sure we would be soccer free until Mason comes home talking about playing.  I groaned.  I moaned.  He still really wanted to play.   I am now sitting through 6-year-old soccer.  I have to admit, I forgot how amusing it can be.  If you know Mason, you know how funny he is and the silliness does not end at the soccer field.  He has a bit of a problem staying on his feet during the game and he prefers doing karate and cartwheels over scoring goals.  He has also perfected his game face which includes cracking his knuckles before he kicks in and giving the evil eye to all his opponents when he toes the line.

My pictures really don’t show how hilarious these games are but I did get some cute ones.  I even got one with Mason kicking the ball:)  Enjoy. 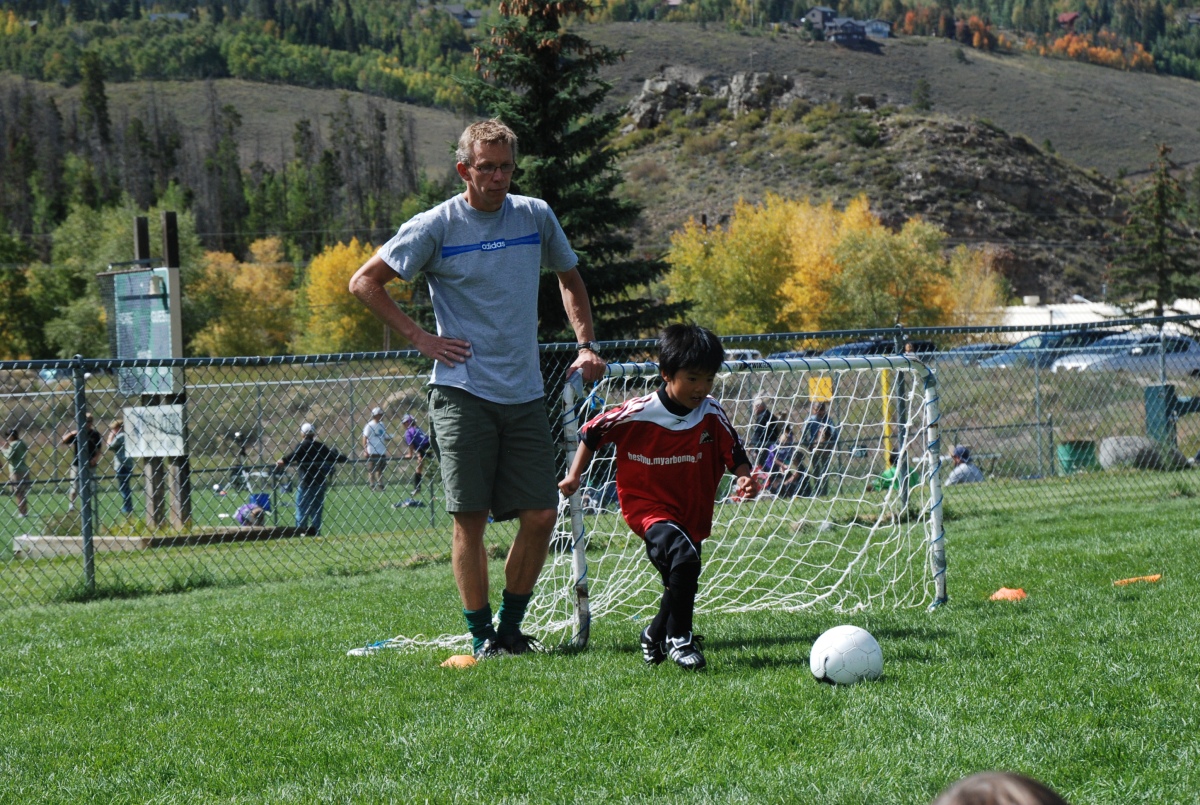 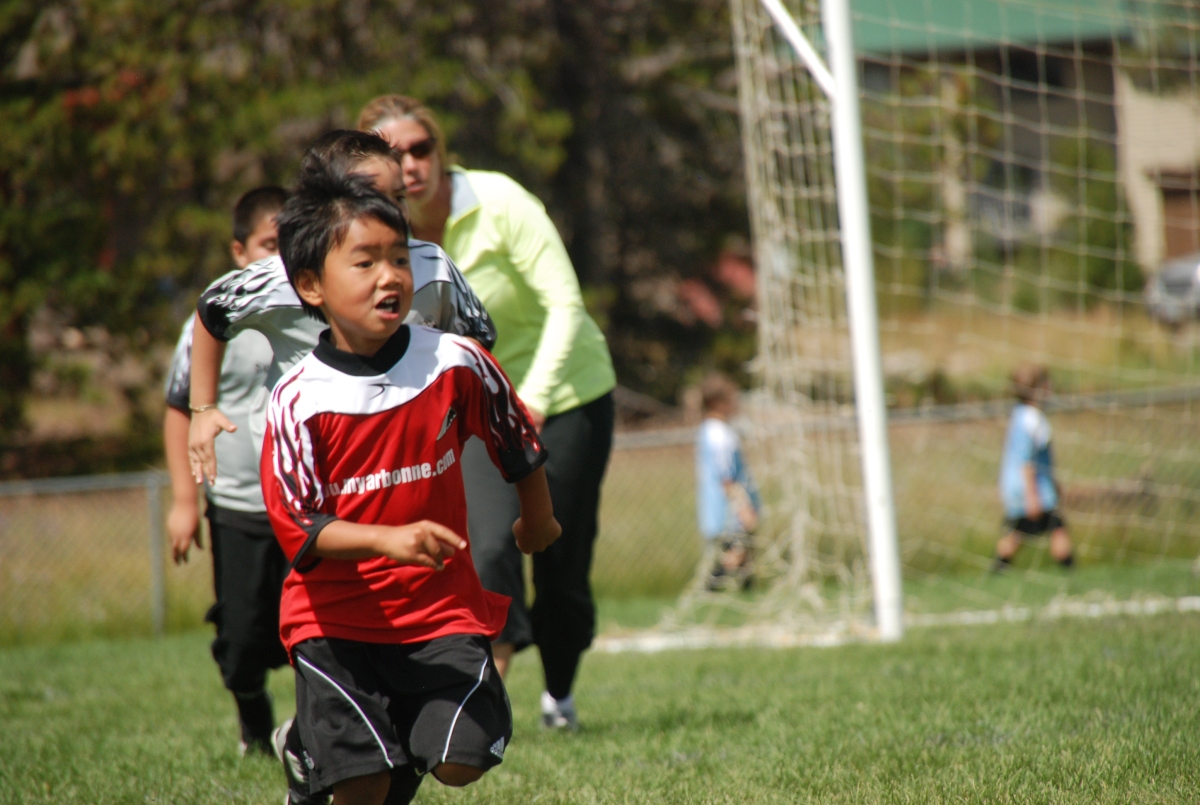 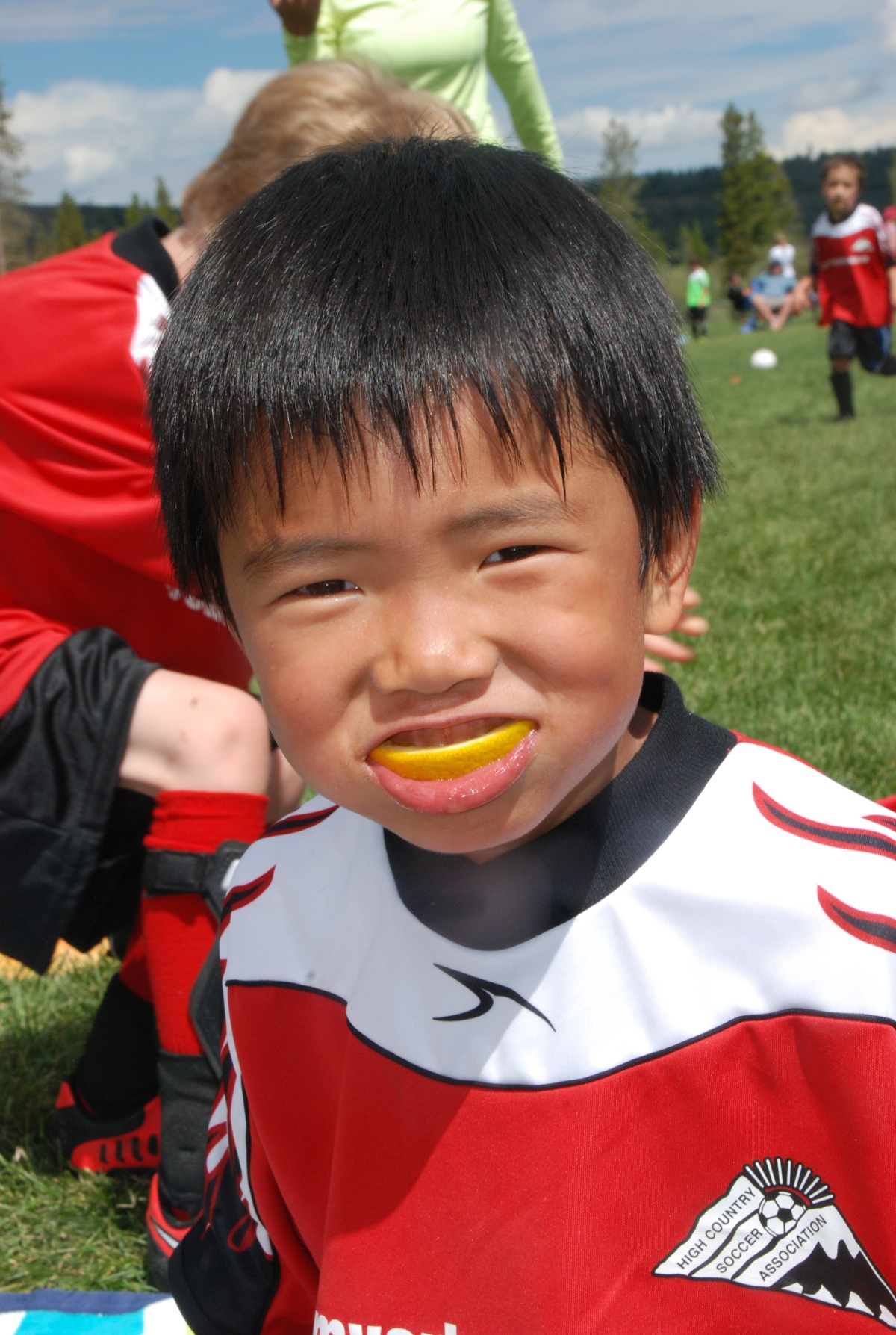 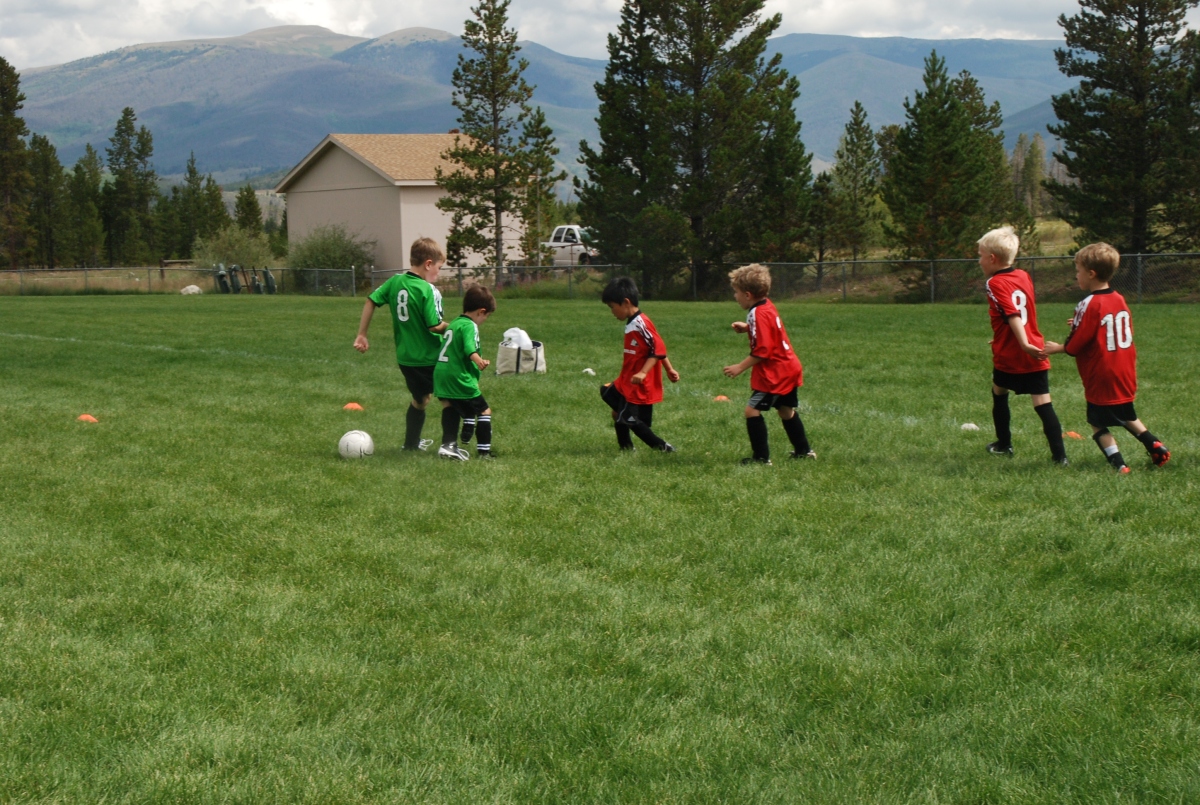 One thought on “Karate? Gymnastics? No, soccer. Again.”